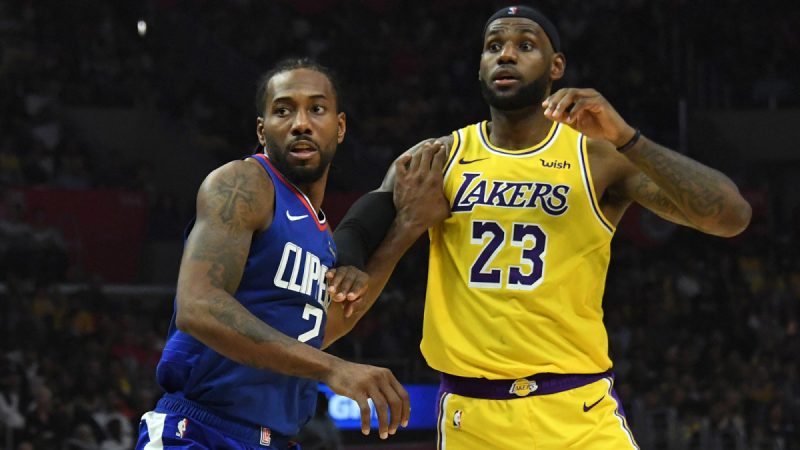 Just in time for the start of the NBA season, The Baseline is back with the second conference preview. This week we’ve saved the proverbial best for last as we discuss the Western Conference.

On this episode the fellas debate

Which teams have the most slim chances of making the play-in tournament?

The conference is truly stacked and teams like the Thunder, Kings and T-Wolves could find themselves on the outside looking in.

The most competitive division

Shaw thinks the Pacific Division is a murder’s row with Stephen Curry returning to the Warriors, Chris Paul teaming up with Devin Booker on the Suns, Kawhi Leonard & Paul George looking for revenge on the Clippers while LeBron James and Anthony Davis sit comfortably as league’s champion.

The Rockets are primed to take a massive step back in the standings with all their drama but Cal is particularly wary of the Clippers and wonders if Tyronn Lue is enough to right the ship.

Shaw is impressed with the Lakers offseason but is tired of discussing it and prefers to praise the Blazers and what they did to surround Lillard with a competent team. Still, the fellas agree that the Lakers are the team to beat but don’t believe resistance is futile with all the variables of conducting the season amidst a pandemic.

Tune in and give us your predictions on for the division winners and playoff teams in the West.