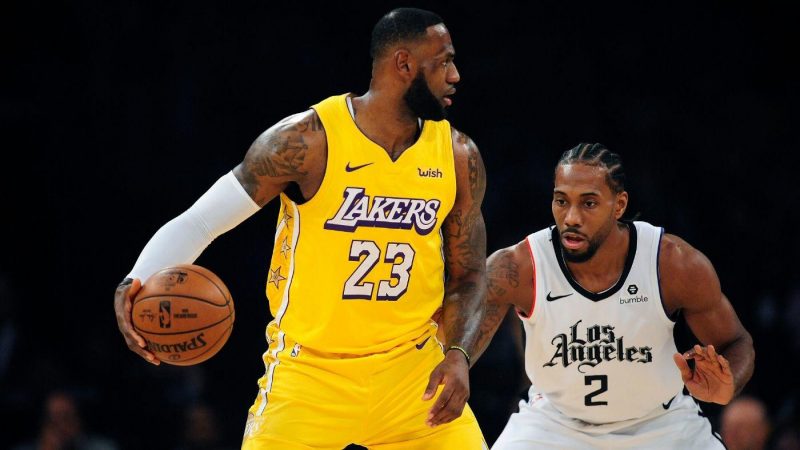 It’s time for part two of our NBA restart. In part one we broke down the Eastern Conference now it’s time to examine the 13 teams in the bubble from the West.  Jannelle Moore brings her talents to The Baseline to discuss:

General thoughts on the restart