You are here: Home / Basketball / The Baseline: Northwest Division preview with Joe Kaiser from ESPN Insider 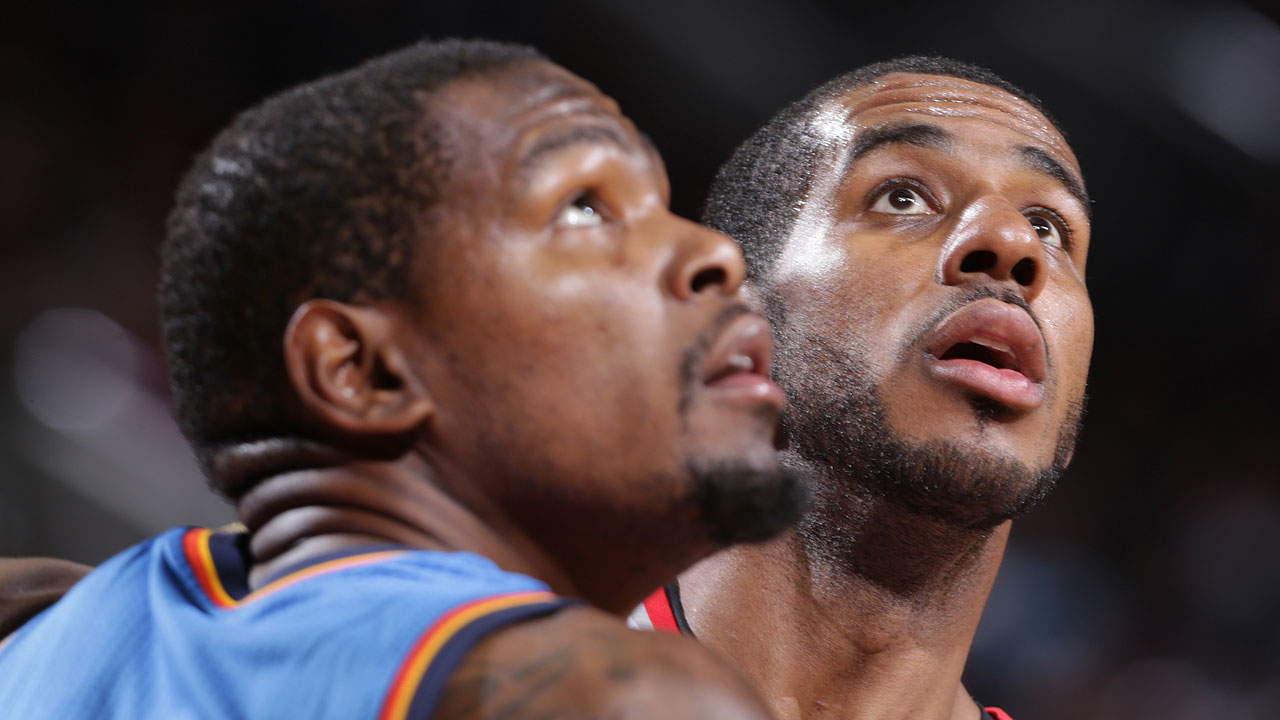 As the NBA season quickly ascends upon us, The Baseline begins its six division preview giving you insight on roster depth, offseason acquisitions and subtractions, expectations and projected placement in each division  We kick off our preview edition by taking an in depth look at the Northwest Division. We are joined by special guest ESPN Insider Analyst Joe Kaiser to help us cover one of the more talented and closely watched divisions going into the season.

Tune in with us as we break it all down on The Baseline with Cal Lee and Warren Shaw via CLNS Radio.