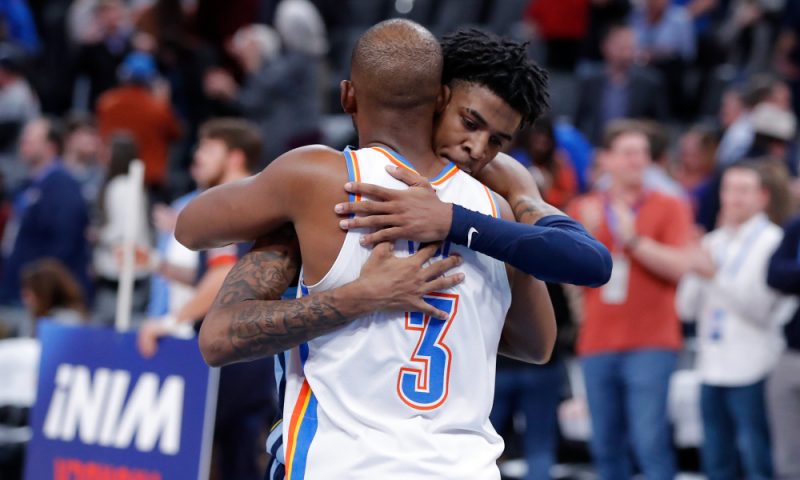 The Baseline charges forth in the New Year with a deep look into some of the drama-filled and surprising storylines around the association. On this week’s show we discuss:

With the Western Conference being weaker than expected, two teams have been able to better results than anticipated as the Oklahoma City Thunder and Memphis Grizzlies have playoff hopes.

Memphis is young but competitive as their talent is finding the necessary chemistry to close out games after an abysmal start.