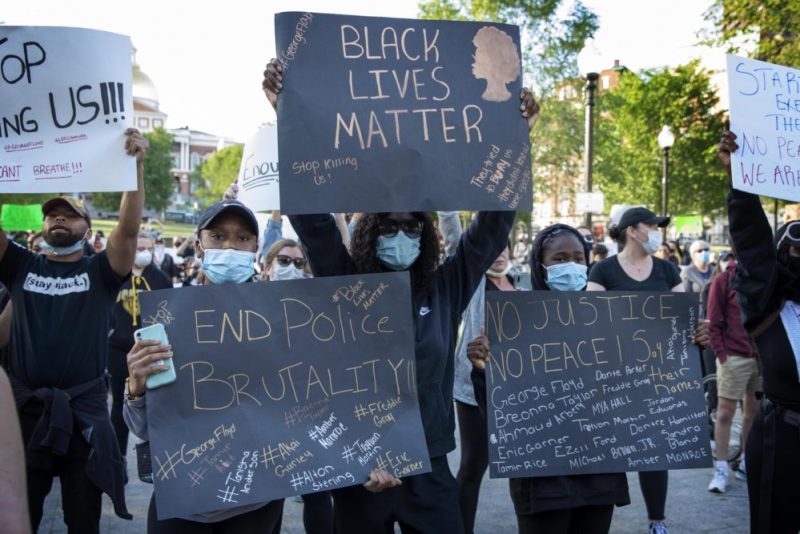 We will not stay in a lane or be boxed into any specific topic while the country is literally on fire. We have to take some time away from the game to provide some insight on the issues of social justice. The topic is heavy and we needed to bring in some of our closest colleagues in the business to speak on where we are in America.

On this week’s show founder of Nuts and Bolts Sports, Joe Cardoso joins the show along with Jabari Davis from Dunks and Discourse. Two of the most outspoken brothers in our media circle help us breakdown a nation that is completely divided.  We discuss:

It’s a necessary episode that speaks to our beliefs about humanity and the need to contribute.