You are here: Home / Basketball / The Baseline on the fists of Blake and NBA All-Star reserves 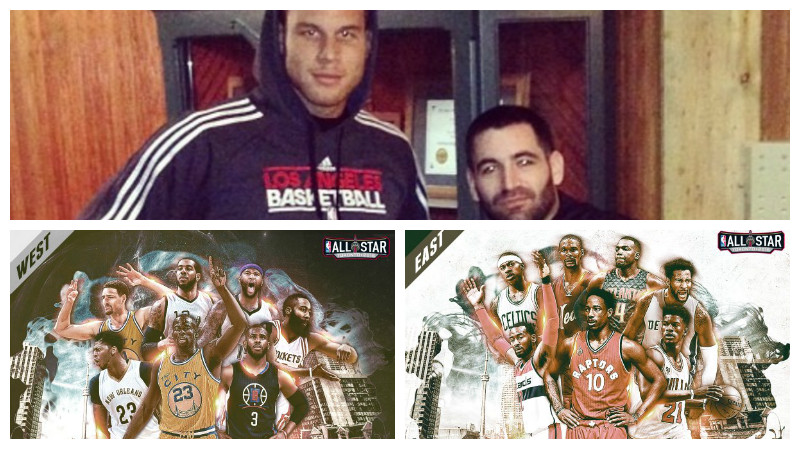 It’s time to stick and move with The Baseline boys as we touch on the latest topics in the association. In this special edition we discuss:

Are the Toronto Raptors serious contenders behind the play of Kyle Lowry and DeMar DeRozan?

The NBA announced the all-star reserves in a release:

Who was snubbed and who got in with some scrutiny by us? Tune in to find out.

We also discuss Blake Griffin‘s temper getting out of control and costing his team another 4-6 weeks without his services. Are the Clippers always destined to be L.A.’s second team?

Check out the show on Rabble.TV by clicking here and give us your thoughts and feedback.