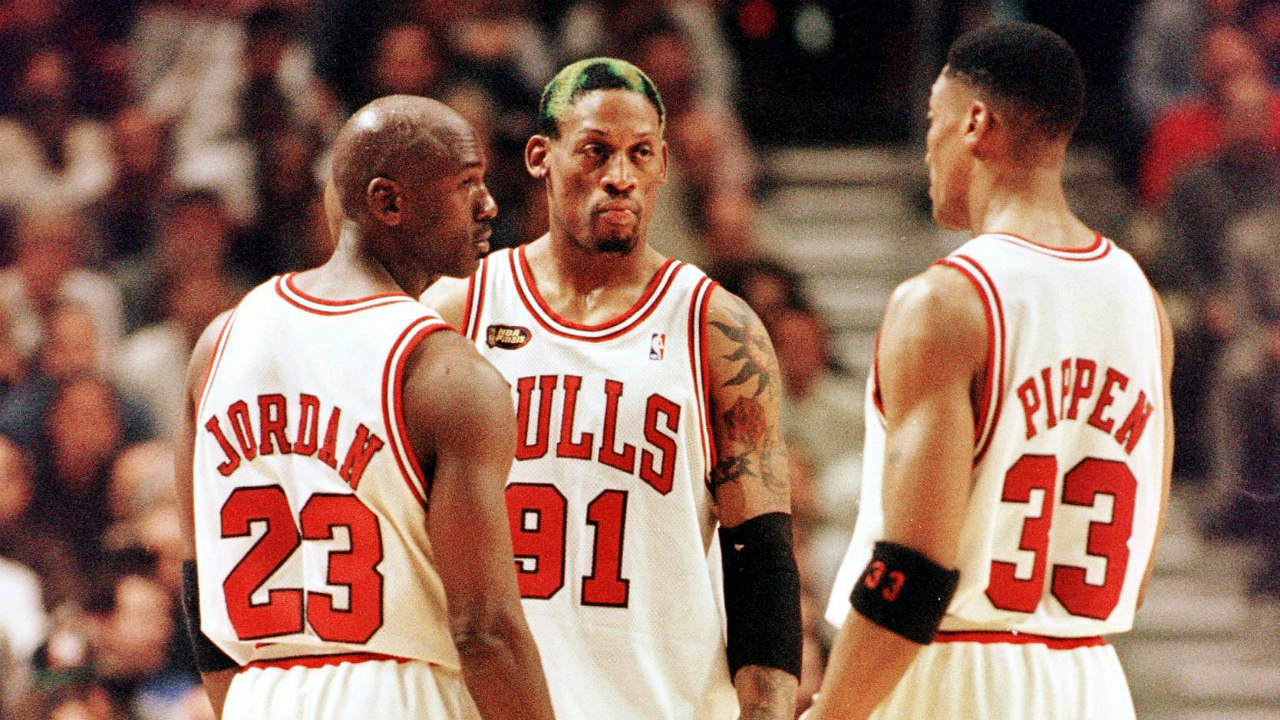 For the basketball-starved public, ESPN is providing a pseudo fix with the release of The Last Dance. This in-depth look at Michael Jordan and the Chicago Bulls is nostalgia, history and greatness all rolled into a ten-episode ride. The Baseline boys figured it was only right to do after shows on this engaging content that has fascinated the basketball community. We will be taking a look each Sunday after the episodes drop. This week we dive into episodes three and four which feature:

Dennis Rodman‘s story and impact on the Bulls

The Bulls vs the Detroit “Bad Boys” Pistons

Miscellaneous tidbits from the episodes

We also look ahead to episodes 5 and 6 in hopes of a deeper look into the Dream Team and foes who became friends of the Bulls.