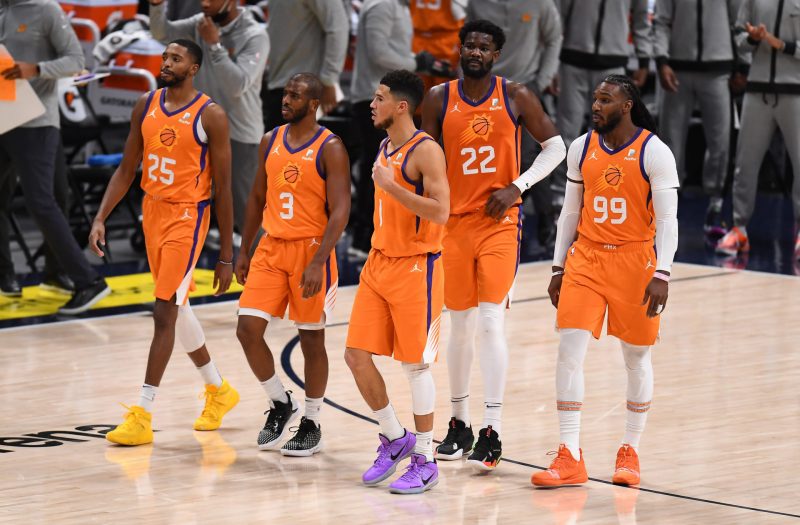 New episode of The Baseline with the same great coverage. On this week’s episode the Warren and Cal dive into:

Believing in the rising of the Phoenix Suns with Gerald Bourguet