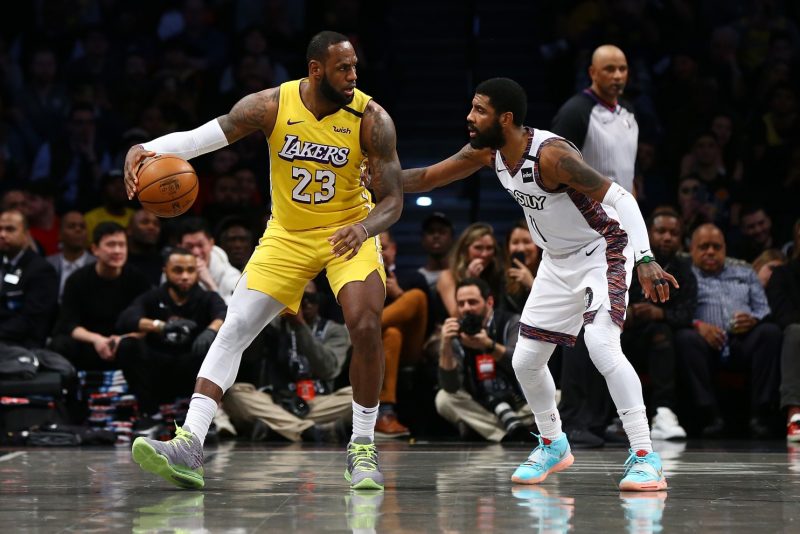 With most NBA teams having played approximately 50 games we are in the home stretch of the season. Unfortunately, it appears as some teams will be limping to the finish with questions heading into the playoffs and offseason. Naturally, The Baseline is here to help sort through the chaotic news. On this week’s show they discuss:

How vulnerable are the Lakers and Nets with the various injuries both rosters are dealing with?

Tune in as we discuss a wild week in the NBA