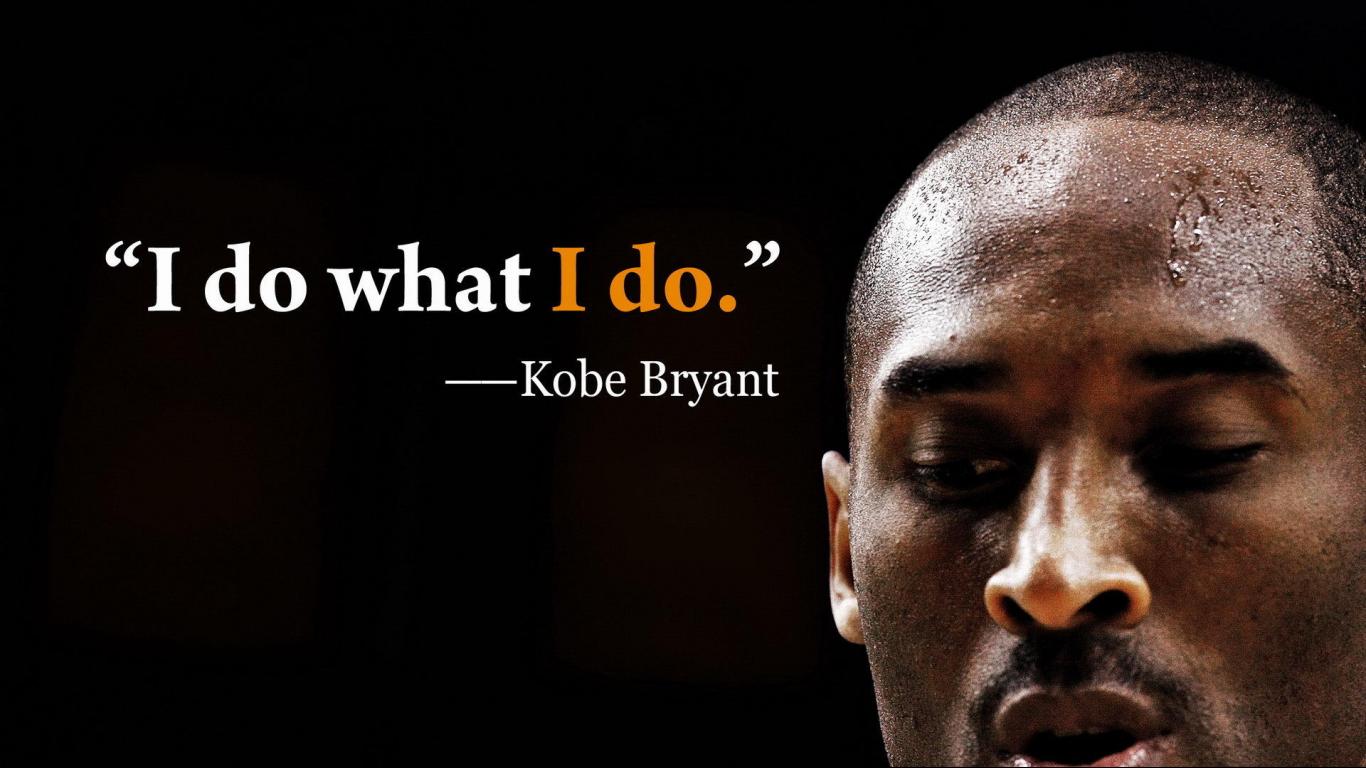 Where there is smoke, fire and faulty generators you know those Game Face Boys are at the heart of it. That’s what happens when Cal Lee and Warren Shaw get the mic…games in Mexico City get cancelled.

Big topics on tap for this week’s show:

All this and a ton more on THE BASELINE