You are here: Home / Basketball / The Baseline: Questions for the Nets & Cavs, Kobe talking shutdown and Wiggins world in the west 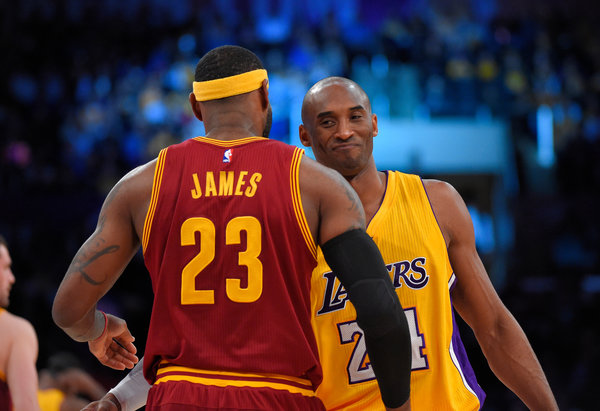 Another amazing week of NBA Action has passed which results in some massive story lines for us to follow and for you to stay up with.  Clearly the main theme for the NBA is to celebrate the legacy of Martin Luther King Jr. and what he has meant to the NBA Community. We break down some of the must see games on this special holiday week, and a surprise matchup with the two hottest teams going into this day between the Atlanta Hawks and Detroit Pistons. Also on this week’s show:

Enough reading. Get your ears geared up for a great episode of The Baseline.