You are here: Home / Basketball / The Baseline: Race for 8 in the East and Remembering D’Antoni’s Suns 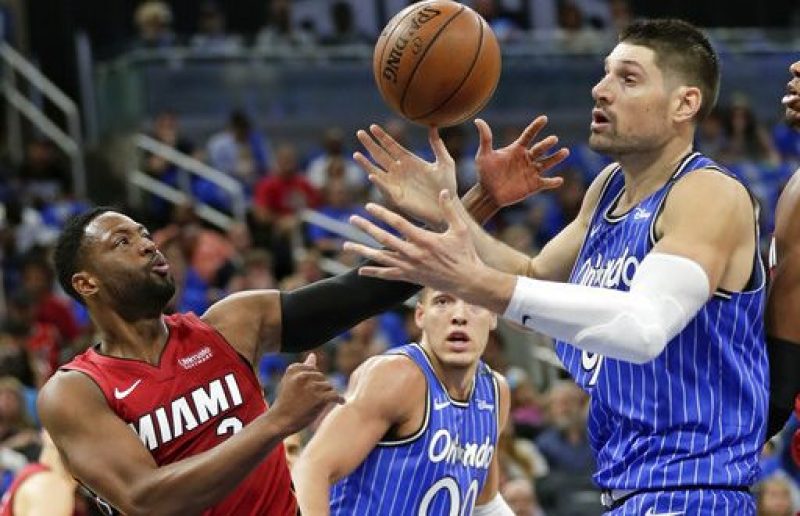 Playoff level intensity is starting to take place as the NBA season comes to a close. We are ramping up our efforts as well with another in-depth show. On this week’s episode we discuss: