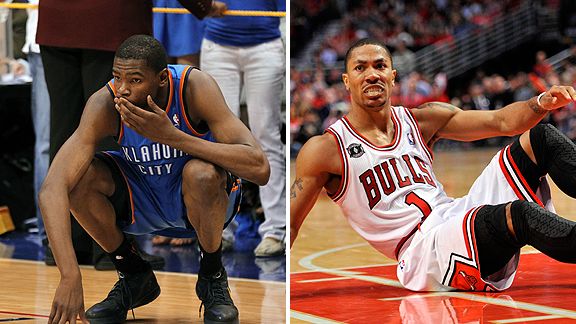 This week’s episode of The Baseline NBA podcast is extra saucy with a capital ‘S’. It’s jam-packed with guests and we love to bring you info on the league as we near the NBA playoffs.

So buckle up and get locked in with us as we kick off your NBA week on The Baseline.