You are here: Home / Basketball / The Baseline: Recapping Team USA and all the controversy in the NBA 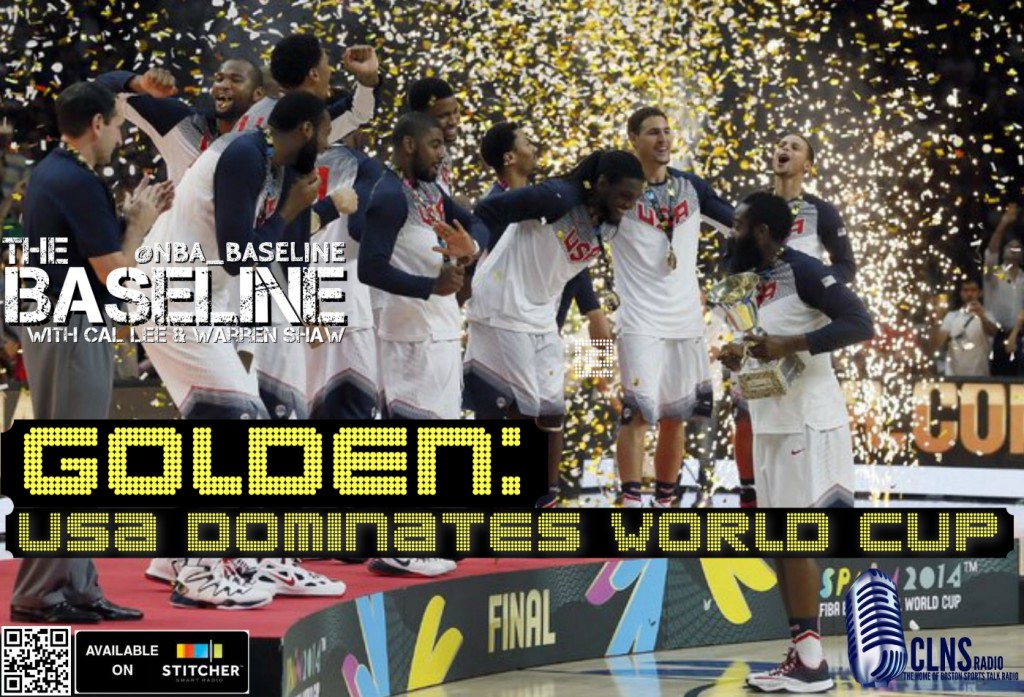 Another power packed 60 mins of HOOPS to absorb in this week’s episode of THE BASELINE.