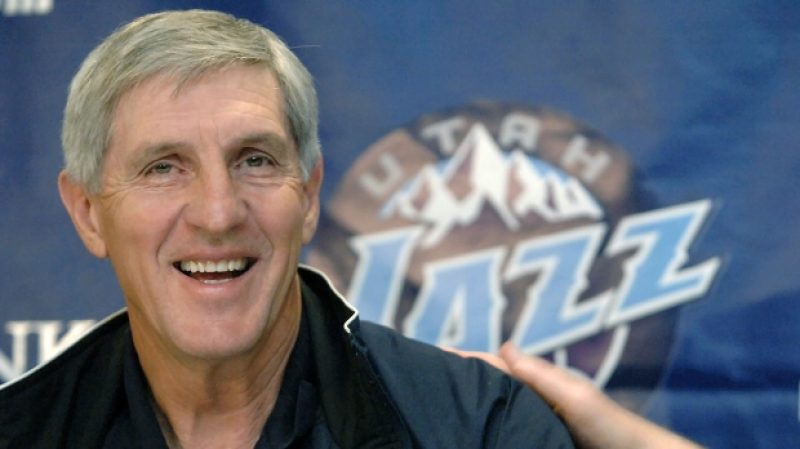 2020 has been tough for everybody and those in the basketball community have been hit especially hard. Last week the NBA lost Jerry Sloan who passed away from complications due to Parkinson’s Disease and Lewy Body Dementia. We here at The Baseline NBA podcast are deeply saddened by his passing and wanted to dedicate this show to his legacy.

To properly pay homage to the Hall-of-Famer we’ve enlisted the help of Tony Jones from The Athletic who has covered the Utah Jazz for a number of years. On our tribute show to Coach Sloan we discuss:

It’s an amazing episode about an amazing individual who impacted the game at the highest level. Tune in.