You are here: Home / Basketball / The Baseline: Rise of ESports with Lang Whitaker and Nathan Lindberg 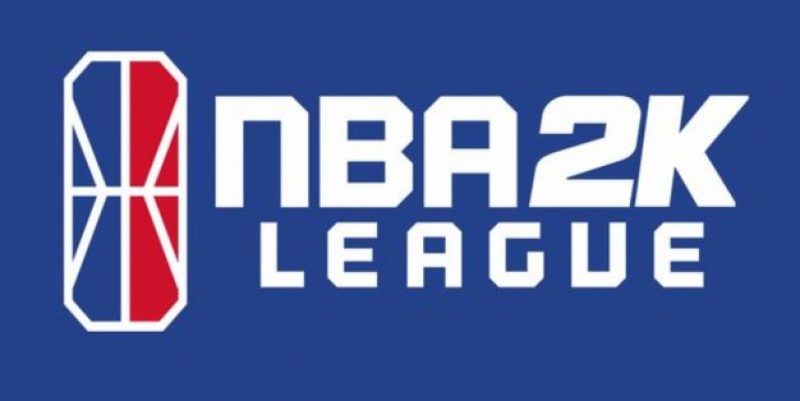 On this episode we take a look at the e-sports phenomenon and growth within the NBA as the 2K League is set to tip off this spring.

Our first guest on the show is Nathan Lindberg, Director of ESport Sponorship and Sales at Twitch. He explains the boom of video gaming, Twitch’s current relationship with the NBA and his thoughts on why the NBA 2K League will be successful

Our second guest on the show is Lang Whitaker, GM of Grizz Gaming and formerly of Slam Magazine, GQ and NBA Digital. He discusses his role in Memphis and how the NBA 2K League is going to be the next big thing the NBA is a part of.