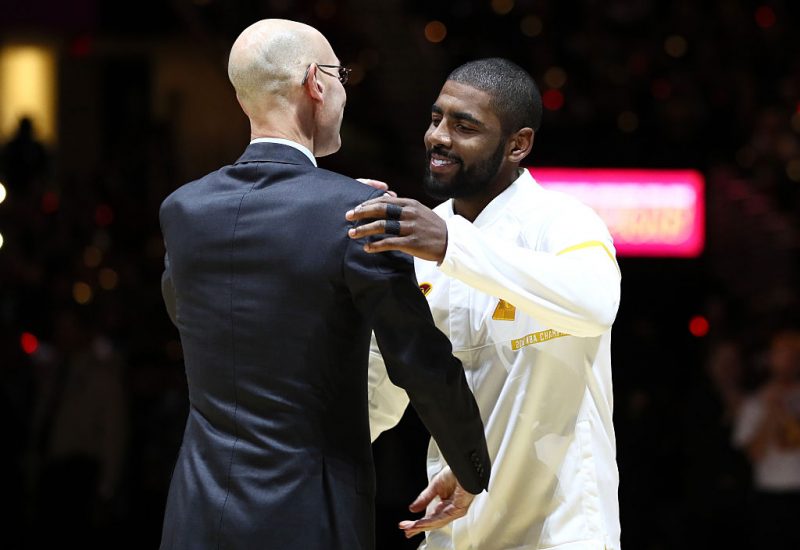 As soon as optimism started to grow for the NBA’s return, we’ve learned that bigger world issues may be at play that could stop that possibility. The Baseline NBA Podcast has taken its time in surveying the landscape before making a snap judgment about the league’s potential return to the floor. As July draws nears we dive all in on the latest developments and controversy surrounding the league.

We’ve called in a heavy-hitter Sam Amico, from Sports Illustrated and Amico Hoops, to help us breakdown the following:

The NBA’s restart is tentatively planned for July 30

Kyrie Irving is leading a charge to keep players informed about potential threats to their health and their impact on social justice.

Thoughts on the plan and format

Troubles with the bubble

The WNBA announced a confident plan to resume play.

Tune in as Sam helps us answer these questions and more with his vast knowledge of the league.