You are here: Home / Basketball / The Baseline: Scott Agness discusses the Pacers & remembering the 01-02 Kings 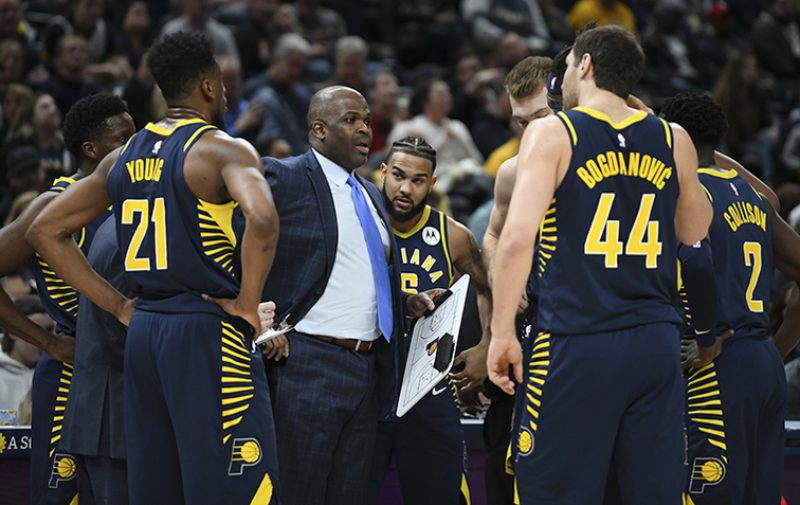 With just about six weeks until the NBA playoffs The Baseline keeps the analysis fresh as we head towards the league’s home stretch. On this week’s show we discuss:

Will they reminiscence over you?