You are here: Home / Basketball / The Baseline: SE Division preview with D.J. Foster from Fox Sports 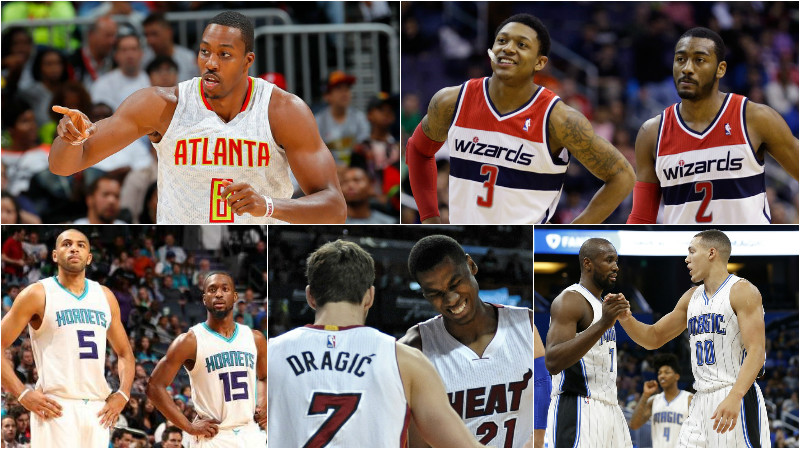 In our final division preview we roll out the red carpet for D.J. Foster from Fox Sports and the Locked on Clippers Podcast to help us break down the Southeast Division in the NBA. As one of the trickiest divisions in the league we thought we might need some perspective from the other side of the country. This division is a total crap shoot but it’s a great show full of banter to keep the questions coming in.