You are here: Home / Basketball / The Baseline: SE Division preview 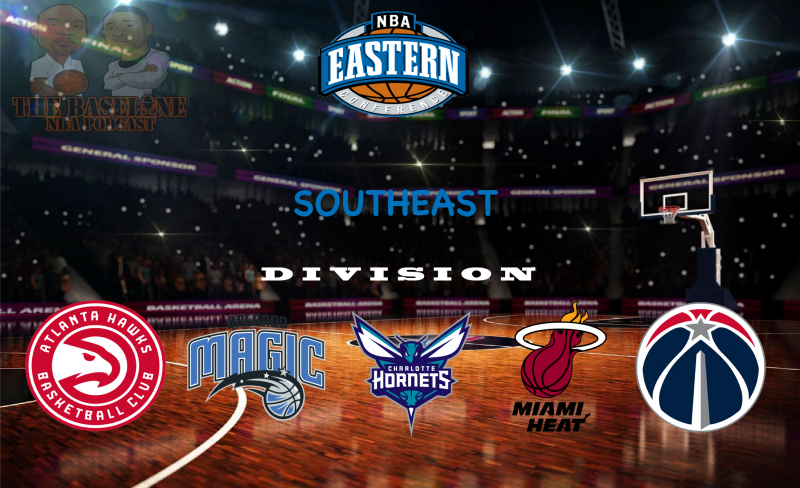 Our second of six division previews takes us to the Southeast Division where superstar talent is sparse.  We enlist the help of ShawSports contributor, Brandon Johnson to break down all five teams in the division. On this week’s show: