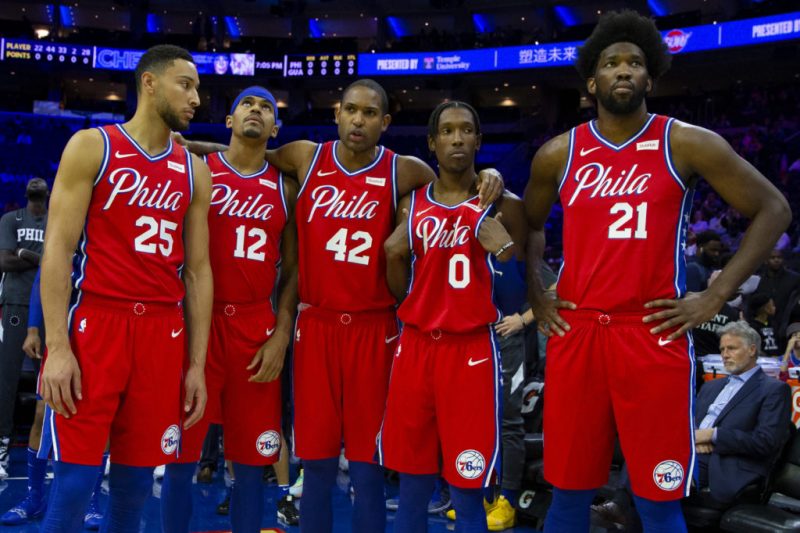 The Baseline wishes everybody a Happy New Year and good tidings as the NBA season climbs into a new decade. On this week’s show we discuss:

The Philadelphia 76’ers have become one of the most polarizing teams in the NBA. They possess the talent to contend but the will of a champion seems to be lacking. We analyze a team on the brink of contention and mediocrity at the same time.

Some players find themselves out of the league unceremoniously…what happened to the likes of:

Which one of these players is most likely to wind up back on an NBA roster?