You are here: Home / Basketball / The Baseline: Streaking with the Clippers & the NBA Mid-season report 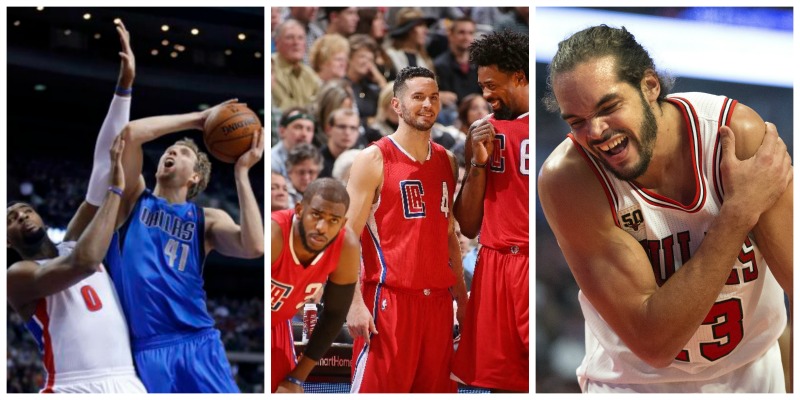 The Baseline boys jump right into another week of pulsating NBA action with half of the season already completed here’s what we have on this week’s show:

The Drop:
Coast to Coast: