You are here: Home / Basketball / The Baseline: Summer League and Free Agency closure 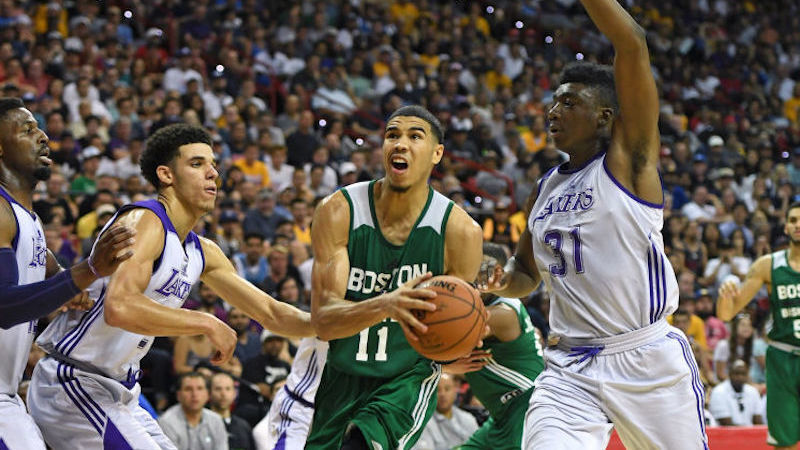 The Baseline keeps the news flowing like betting sites in the USA and just because the NBA is winding down–it doesn’t mean we are. There are still a plethora of topics to delve into like:

The Drop:
Free Agency Wrapping up
Coast to Coast:
NBA changes for 2017-18
AndroidRSS
Please read our privacy policy Opinions expressed on Shaw Sports are those of each individual contributor and not the site as a whole. If you are interested in contributing to ShawSports.Net please email us at warren@shawsports.net