You are here: Home / Basketball / The Baseline: SW Division preview 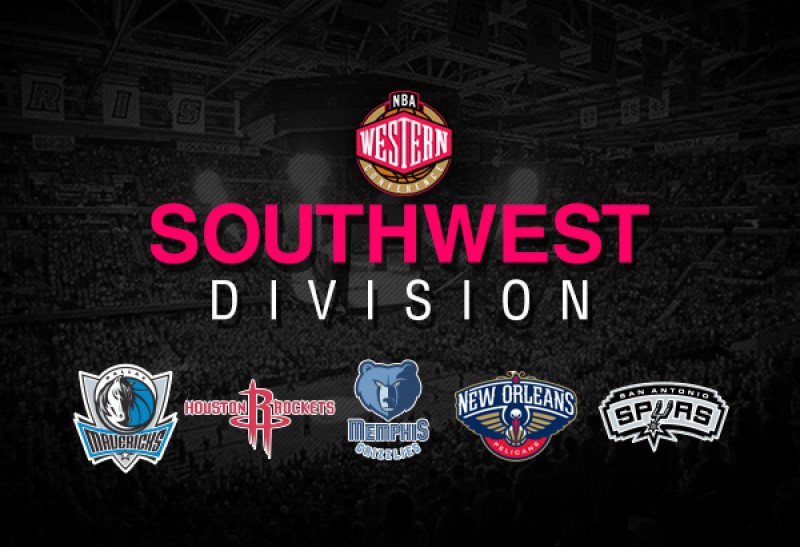 The Southwest Division in the NBA is the premiere division in terms of talent and playoff aspirations from top to bottom. We are joined by Robert Littal from Black Sports Online to discuss the most competitive division in the league and who is capable of emerging as the best. Last Season the Houston Rockets defied the odds to win out the division, but the off season moves made by the Spurs, Mavs, Pelicans and Grizzlies will shake things up for the upcoming season.

Check out the hot takes and debates on this amazing preview show: