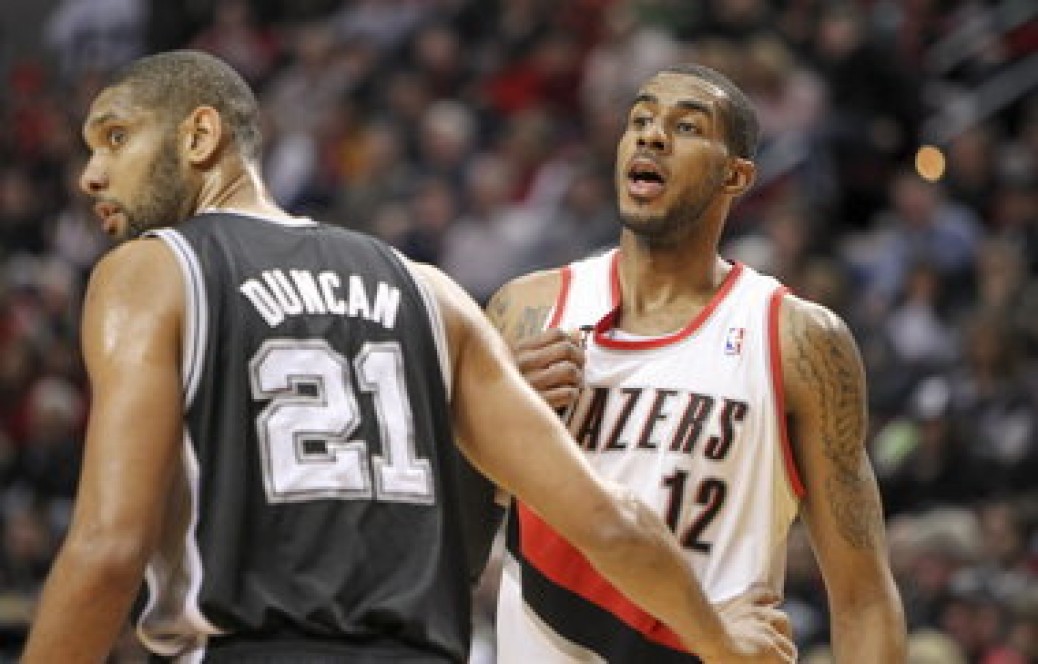 Can you keep up with all of the moving and shaking going around in the NBA right now? Money is being dropped by the boatload as players cash-in with the new TV deal set to spike the cap next summer. The Baseline boys take you on a tour through the early madness of NBA Free Agency on this week’s show: