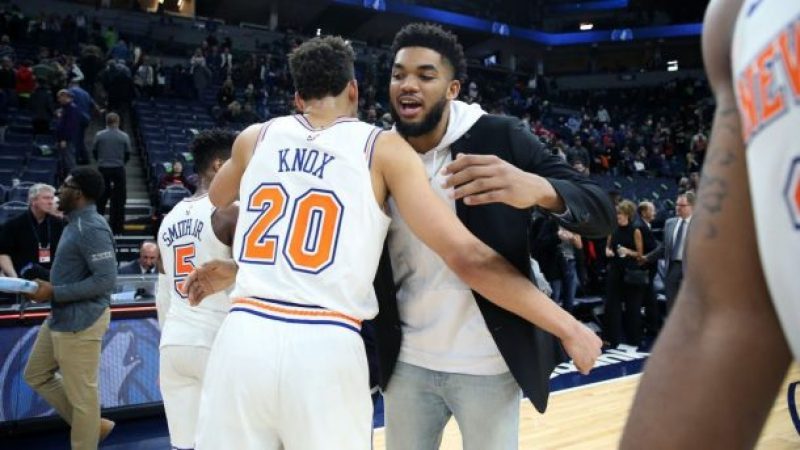 With four teams laid to rest, we have four more teams go to complete the autopsies of those not returning to play in Orlando. This week it’s time to dissect the seasons of the Minnesota Timberwolves and New York Knicks.  Join us to hear the stories of two franchises that have had immense roster turnover in the last few seasons and what they can do to stabilize their paths.

Minnesota Timberwolves: The team that finished the season is very different from the team that started it as a myriad of moves at the trade deadline charted a new course for the Wolves.

New York Knicks: Another season of disappointment led to an early dismissal of David Fizdale and still has the team looking for a permanent head coach heading into the offseason.