You are here: Home / Basketball / The Baseline: Tony Jones on the Utah Jazz season, Shaw out in Denver and the Blazers without Matthews 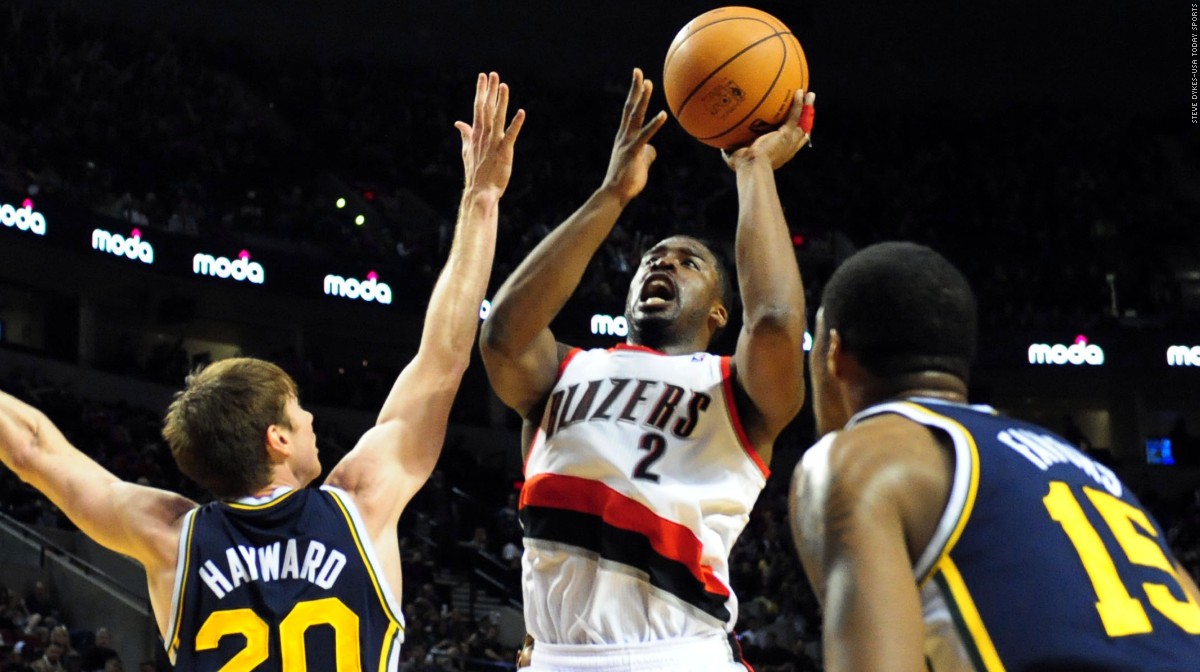 The NBA regular season is nearing a close but we are still going strong as March is sure to bring a month of madness. On this week’s show:

All this and a special announcement by us regarding a fun tourney we want you to participate with us in for March Madness.