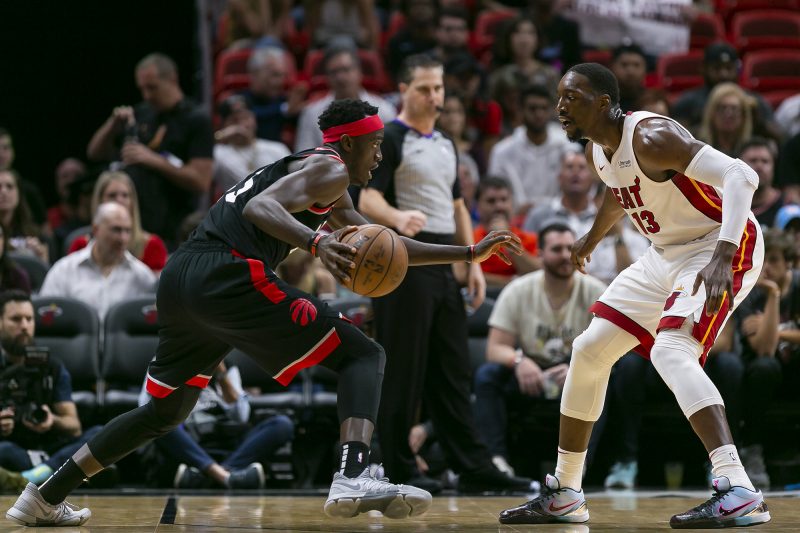 With the NBA on an indefinite hiatus, it doesn’t mean the league is out of sight and out of mind. The Baseline does its best to provide some normalcy during these uncertain times.

Rounding out the top 5 contenders. The Lakers, Clippers and Bucks are atop of everyone’s list as the top 3 contenders in the NBA this season. As we hope to enter the home stretch of the season The Baseline boys dive into which other teams still have a shot a title.