You are here: Home / Basketball / The Baseline: Tracking the Magic and Eclipse of the Suns’ Markieff Morris 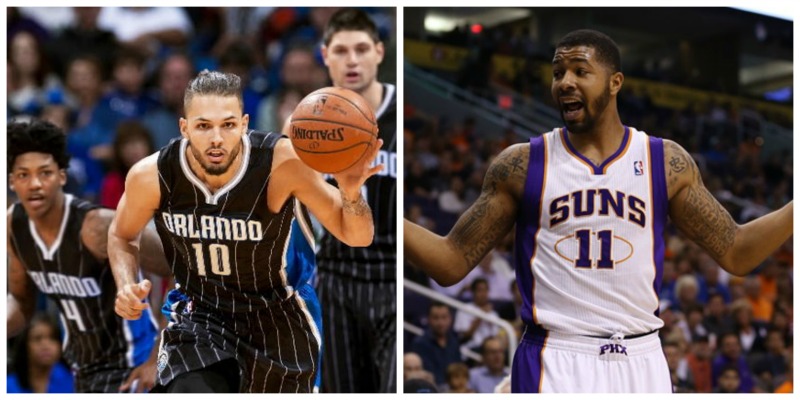 The Baseline fellas dive head first into another week of NBA news. It’s another great show and we feel like the Golden State Warriors because we can’t lose. On this week’s show: