You are here: Home / Basketball / The Baseline: Trouble in the West? Is Vaughn out in Orlando and NBA Power Rankings 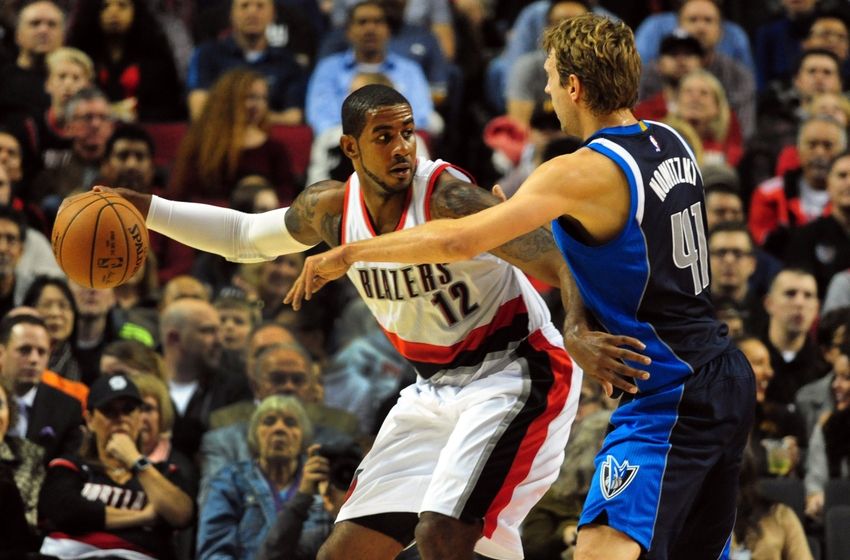 The NFL season is a thing of the past and  NBA basketball is ready to take center stage in the sports world. The association is always number one in our hearts on The Baseline and we’re here to bring you another jam-packed episode. On this week’s show:

We give you the full hundred on this edition of The Baseline.