You are here: Home / Basketball / The Baseline: Updating the playoffs: Sweeps, Fights and Concerns 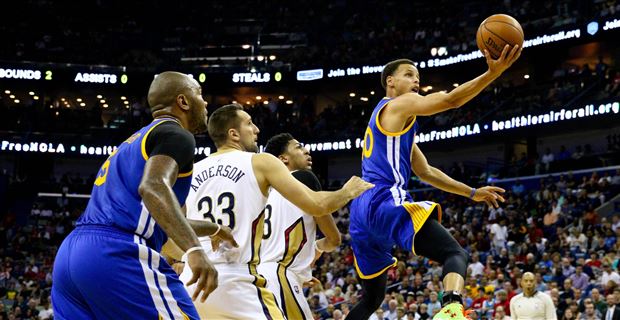 This week it’s all about the NBA Playoffs. While the first round has not lived up to hype that some of the matchups led us to believe they might, the competitive play and playoff performances have been awe-inspiring to say the least. This week we look at the progressions of each series: