You are here: Home / Basketball / The Baseline: USA Hoops, Hawks owner with racial remarks and rookie impact in fantasy hoops 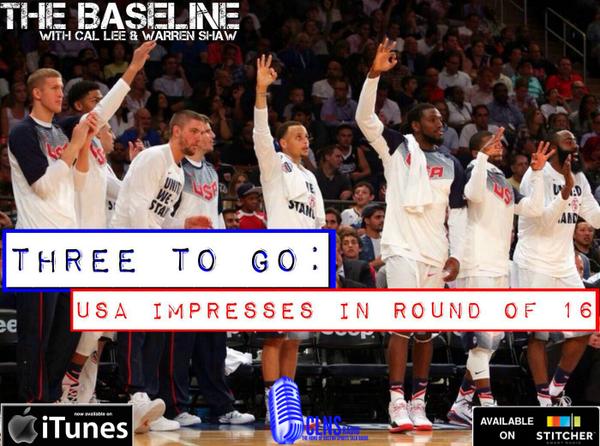 We discuss it all in this week’s episode of The Baseline.