You are here: Home / Basketball / The Baseline: Vogel and Brooks out but still in, All-NBA, Free Agent Forwards and more 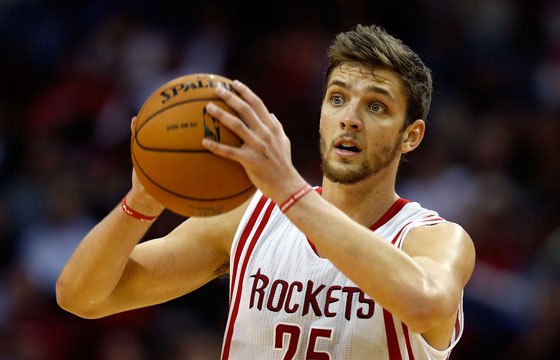 Cal Lee and Warren Shaw discussing the hot button topics of the NBA. This week we discuss:

All this and more in our latest episode of The Baseline.