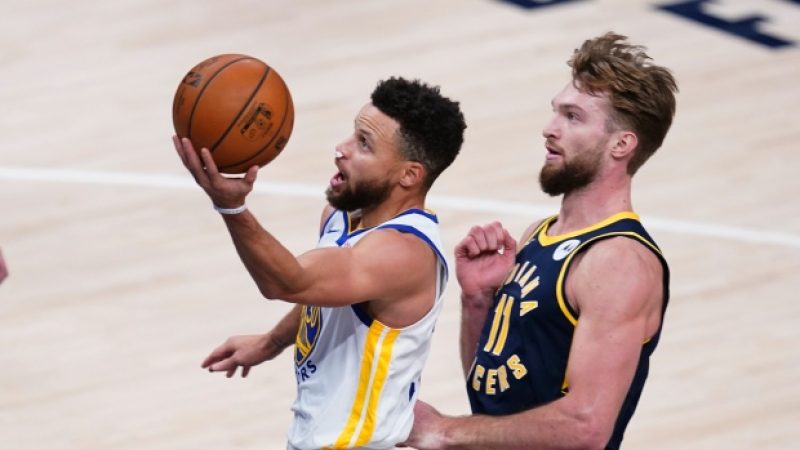 The NBA has reached the most exciting time of the season as the play-in tournament concluded making way for the playoffs. While we can go with the flow we love going against the grain as well. While we will be touching on the playoffs in a variety of ways on social media this week’s show will start our coveted autopsy report series along with some other great content including: