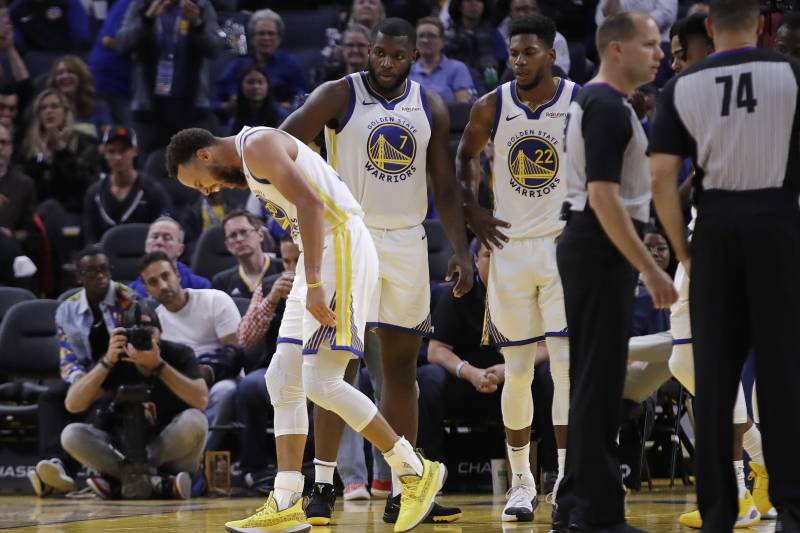 The Baseline dives into the second week of NBA action as the storylines continue to mount.  On this week’s show we discuss: