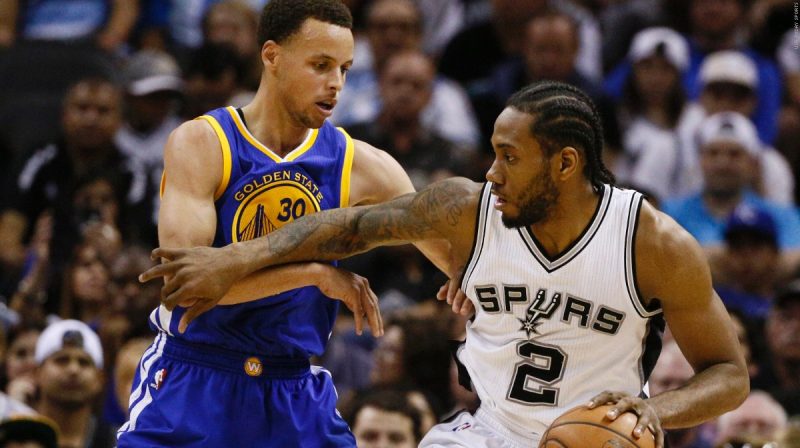 The Final two teams in the West are left to decide who will represent the conference in the NBA Finals. We preview this long awaited series and more.