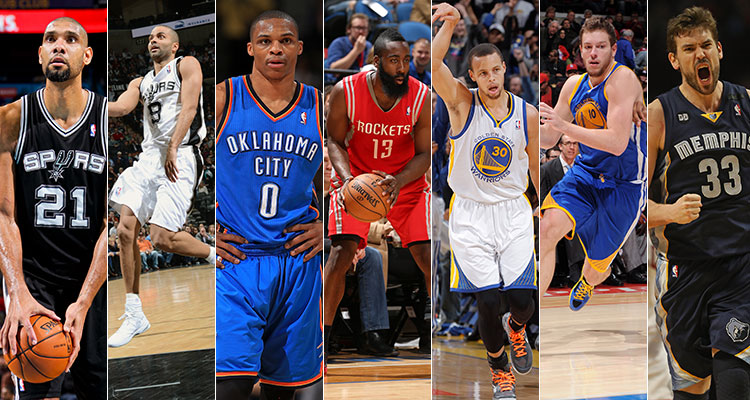 Cal Lee and Warren Shaw are breaking down the 1st Round of the Western Conference Playoffs. While the beast roam in the East, the ultimate test lies in whoever will come out of the West. Some exciting and riveting matchups lie ahead and we give you the 411 with our special guest Mark Kaplan from Dynasty Sports Empire and Fantasy Alarm.

The seeds are set and parity will be at an all time high. Tune in with us as we provide insight, analysis and predictions for the 1st Round of the Western Conference.

Find out on The Baseline: