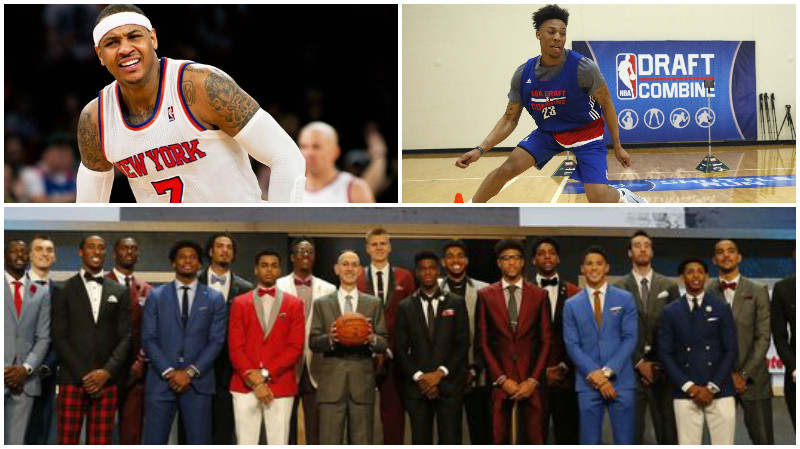 The Baseline is keeping you locked and loaded with NBA news. This week’s show contains:

What will happen in Summer 16? We have some predictions on things we think will (or should) happen including thoughts on the Bulls with Jimmy Butler & Derrick Rose. What are the Celtics’ chances at landing a star? Is Carmelo Anthony‘s future with the Knicks a certainty? We debate a slew of topics and throw things at the wall to see what sticks.

2016 draft hopeful Malachi Richardson joins the show to discuss how he is getting prepared to enter life in the NBA.

As the 2016 NBA Draft draws near we re-valuate the top 10 from a year ago. If we could go back in time which players would go in the top knowing what we know now. We predict changes for D’Angelo Russell, Devin Booker, Myles Turner, Jahlil Okafor, Kristaps Porzingis and more.