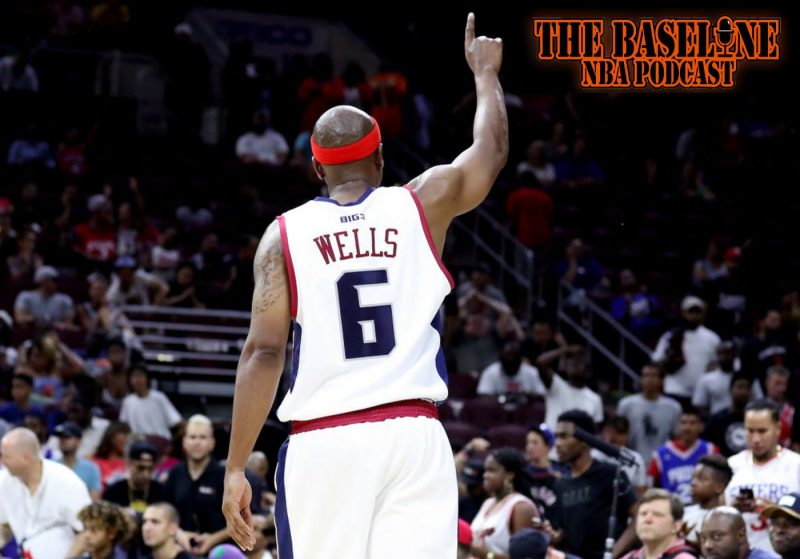 We’re taking a short break from our autopsy reports for a very special reason. Why? You ask. Well, this episode features retired NBA player, Bonzi Wells, well-known for speaking his mind and telling the truth. The former Ball State star spent ten years in the league on various teams but is most famous for his year’s on the Portland Trail Blazers. “The Bonz” took time out of his busy schedule  to discuss the following:

Face Time with The Baseline: