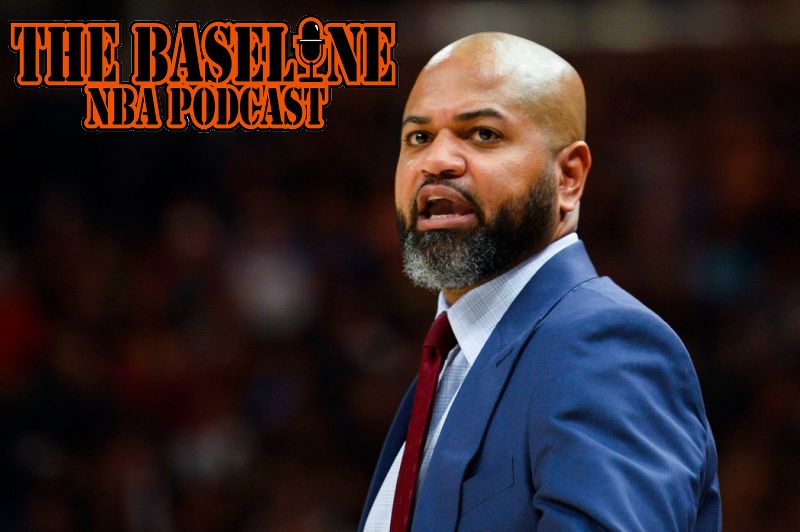 The NBA is back and we are celebrating with a special edition of The Baseline. You know we like to do things a little different and while everyone is talking about what’s going on inside the bubble, we are taking this time to focus on the league work happening outside of it.

This week we are joined by Cleveland Cavaliers head coach, J.B. Bickerstaff who participates in a little Facetime with The Baseline. Tune in as we discuss:

It’s a supersized and important episode of The Baseline. Tune in.