You are here: Home / Basketball / The Baseline with Pacers Forward Lavoy Allen previewing the SW Division 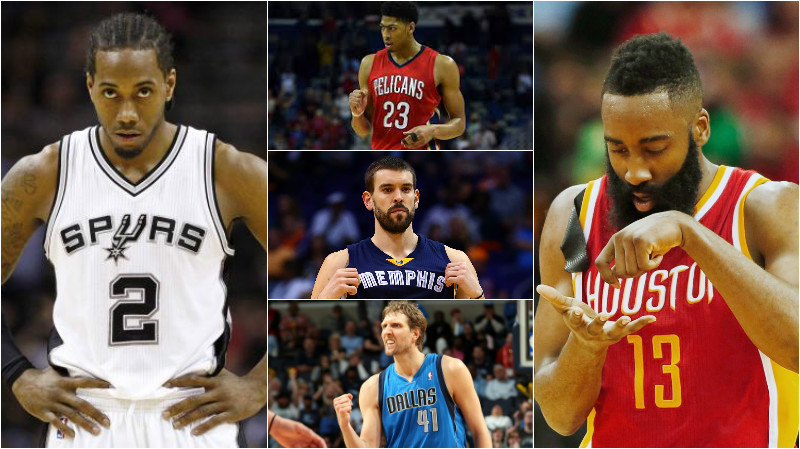 In our fifth division preview we bring in a very special guest in the form of Pacers’ forward Lavoy Allen as he helps us breakdown the SW Division of the NBA. On this episode we’ll discuss.

Injuries are the story for the Pels and they will once again start the season behind the 8 ball with Tyreke Evans and Jrue Holiday out of the lineup. They hope Anthony Davis returns to MVP caliber form and Buddy Hield is the shooter to fill in for the loss of Eric Gordon and Ryan Anderson.

James Harden is poised for a monster year but will Mike D’Antoni have this team playing enough defense to rebound from a dismal season? Lavoy Allen comments on this team’s lack of chemistry last year and it’s going to take a collective effort for this team to sneak up on the league.

Marc Gasol is back from injury and Mike Conley is a paid man. Chandler Parsons looks to be the outside threat the team needs and new coach David Fizdale will try to have the team play with a quicker pace. Will it all equate to the Grizzlies being a top team in the SW again?

Loyalty is Dirk Nowitzki‘s middle name and he’ll try to groom Harrison Barnes to take his place in a few years. Coach Carlisle is one of the league’s best but can he work enough magic to keep this team as one of the best in the division again?

With Tim Duncan shopping at Old Navy and leaving the life of a hooper behind, the Spurs transition fully to the Kawhi Leonard and LaMarcus Aldridge era. The Spurs didn’t stand pat and added Pau Gasol which could be one of the more underrated moves of the offseason.