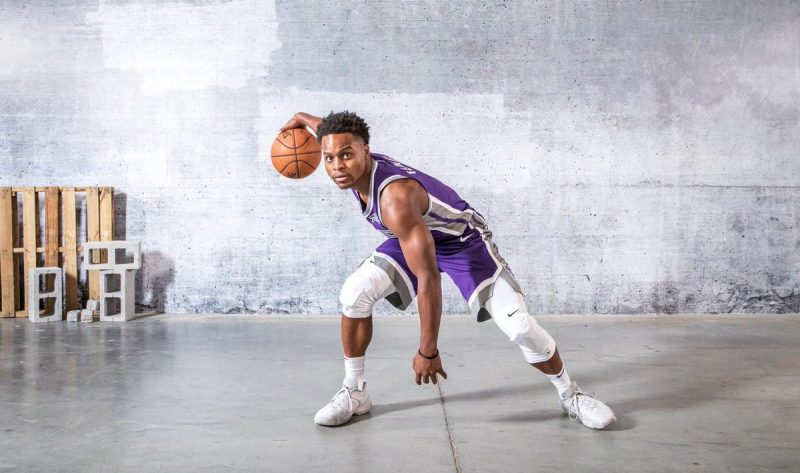 The streets are talking as Corona-19 fatigue is wearing on the nation. With the curve somewhat flattening could the NBA be making plans for a return? Well, we will get to that but on this week’s show, we are joined by a very special guest along with our usual in-depth look at news around the league. Tune in below:

Face Time with The Baseline:

Yogi Ferrell from the Sacramento Kings stops by the show to discuss:

The NBA is considering allowing teams to allow players the ability to enter facilities as soon as May 1 in states with looser stay at home restrictions.