You are here: Home / Basketball / The Baseline: WSJ’s Chris Herring breaks down the Knicks, we discuss Hawks, Rockets and debate Jimmy Butler vs Kahwi Leonard 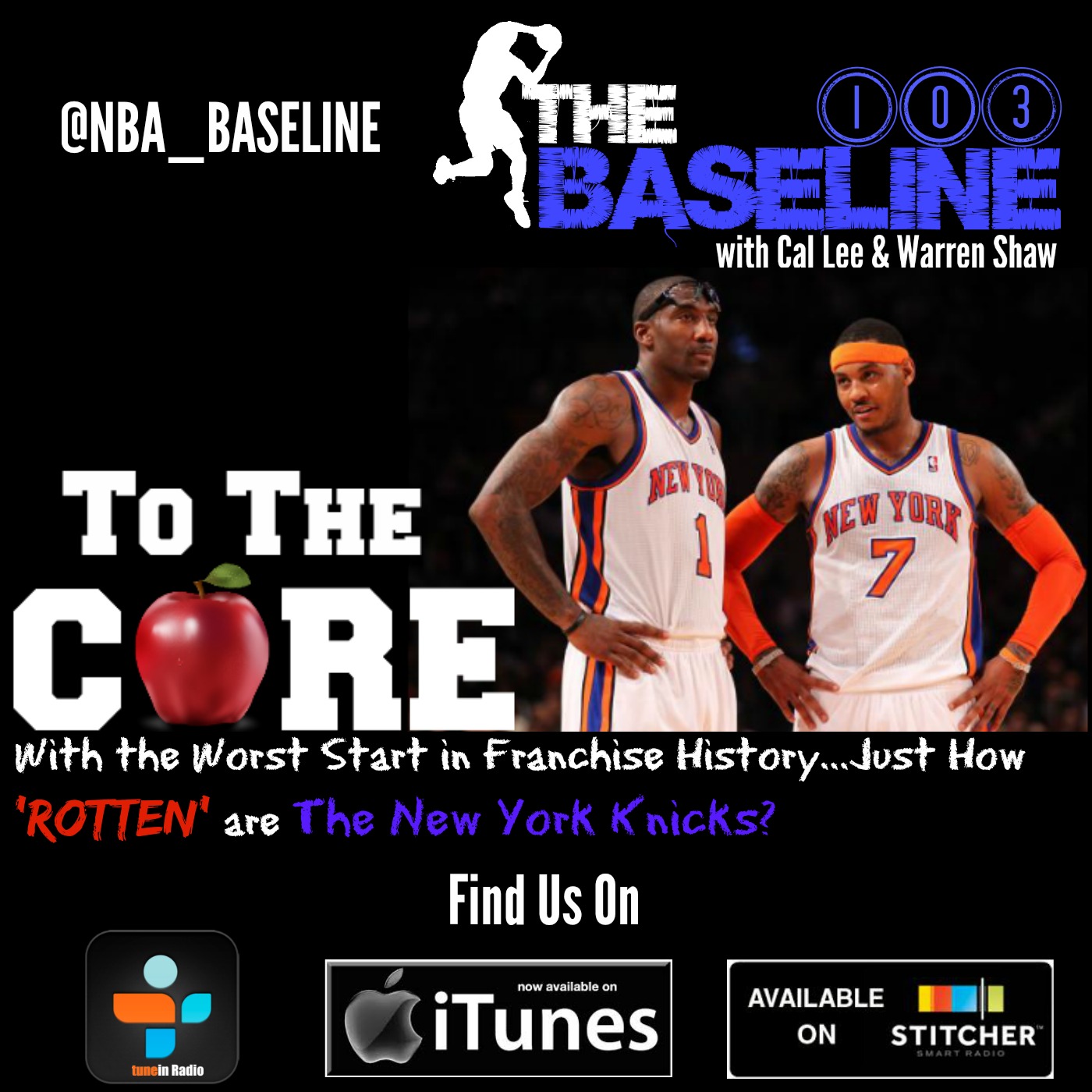 The last show for 2014 and The Baseline is closing out the year strong.

It’s another jam-packed episode of The Baseline with Cal Lee and Warren Shaw.