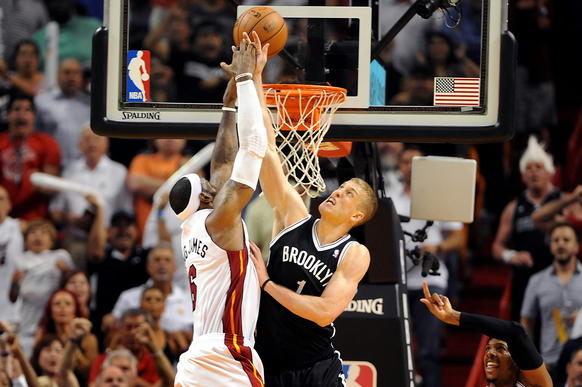 The good folks of the Bottom Line Sports show had me on to discuss a little NBA touching on the following topics:

We even mixed in a little talk about boxing where my opinion wasn’t too well received regarding Timothy Bradley and Manny Pacquiao.

The entire show is worth your time as they discussed the NCAA tournament, NBA, NFL and more.

My humbling segment appears roughly around 35 minutes in but be sure to listen to the show in its entirety and to catch their show every Wednesday at 9pm.