You are here: Home / Basketball / The Donald Sterling Situation Is Over The Clippers Are Now Title Contenders 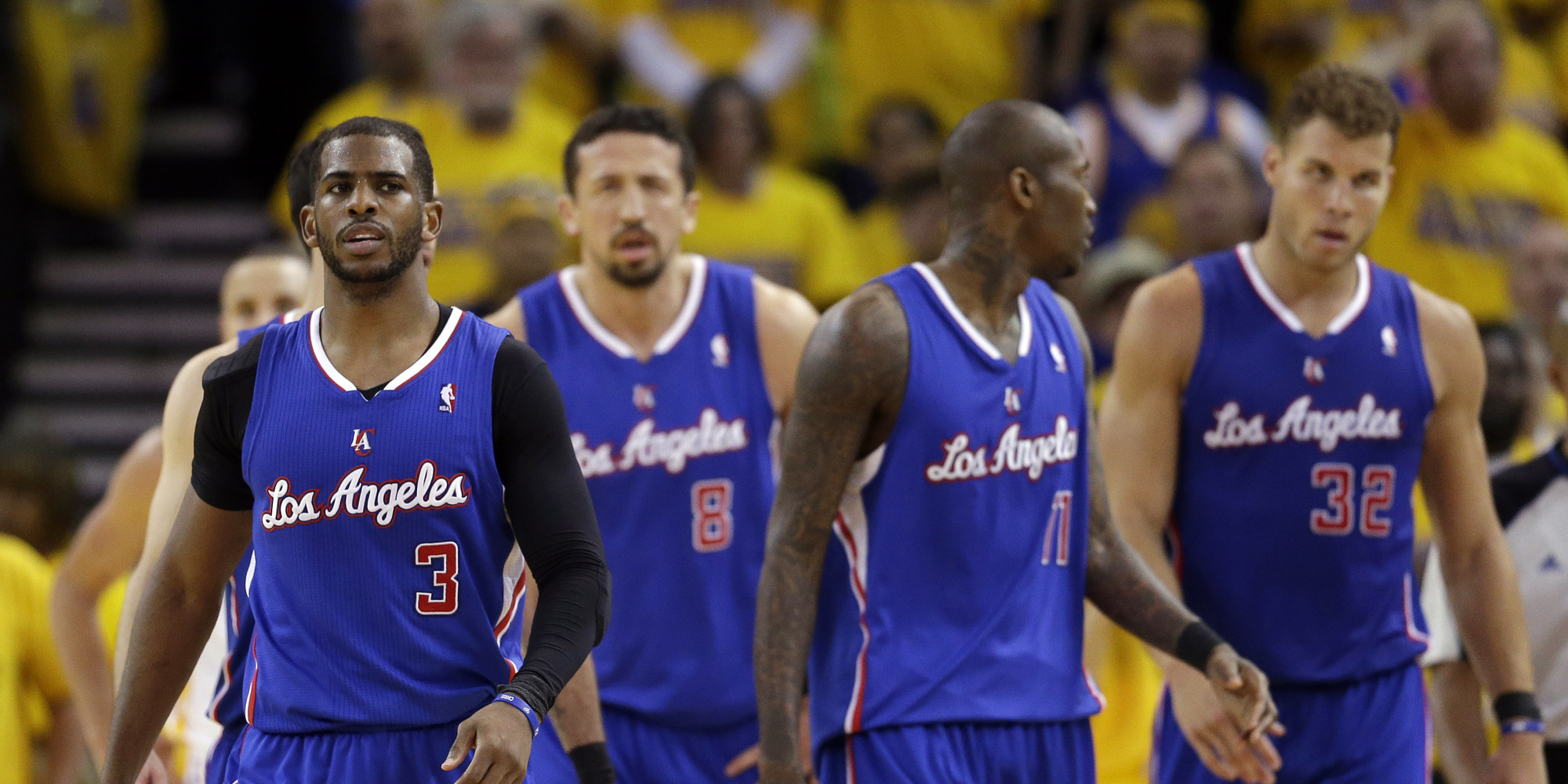 With the sale of the Clippers finally being completed to former Microsoft CEO Steve Ballmer, the Clippers are NBA title contenders. The Lakers have lost their winning pedigree and the Clippers can continue to be the hottest basketball team in Los Angeles.

The Clippers have two all-stars in Chris Paul and Blake Griffin. Paul has never reached a conference finals but the chemistry between he and head coach Doc Rivers has grown tremendously this past season. L.A. also has a dominant inside game with DeAndre Jordan and Blake Griffin protecting the rim. The acquisition of Spencer Hawes also compliments that. The Clippers have decent three-point shooters in J.J. Redick, Jamal Crawford and Hedo Turkoglu. Crawford is a player who does an excellent job at drawing fouls behind the three-point line and leads the league in total four-point plays.

I predict that Clippers will finish third in the West this season behind the Spurs and Thunder. They have all of the potential to make it to the West Finals and potentially the NBA Finals.

The Clippers will continue to entertain NBA fans with their finesse dunks and lighting-quick fast breaks. They may also be able to re-send at least two players to the all-star game in Chris Paul and Blake Griffin. I expect a successful season for the Clippers after a tumultuous and stressful second half of the 2013-14 season.