You are here: Home / Basketball / The Mamba’s Final Farewell 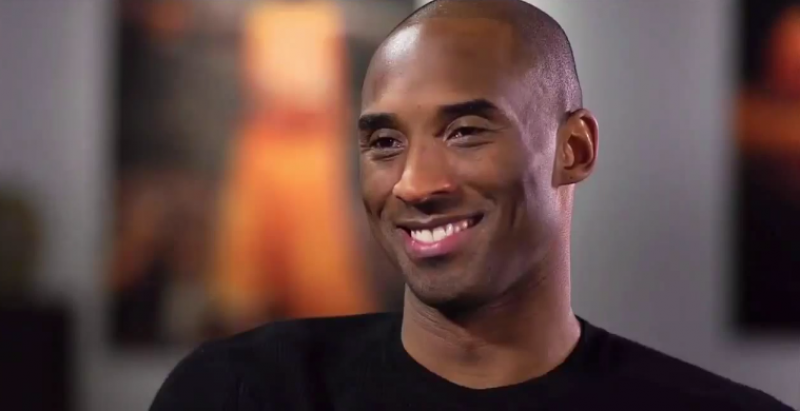 Kobe Bryant (The Mamba) is closing down the final year in his historic NBA career. He is now 37 and will be retiring after his 20th year in the league. The grand closing will be at Staples Center on April the 13th.

Bryant in a interview centered on his final game with the Jazz said, “One more time and go through same routine. Same group of people. One more time.”

Kobe went on to say,” To me, that is the greatest form of competition. The last game you can have — a very competitive one, a physical one. That’s the way basketball should be. In terms of the end, I don’t know, man. I really don’t think about that that much; I just like the game itself.” The Mamba has been competing the whole season and has averaged a career-low 35.3% from the floor. His points per game (16.8) has been the lowest in over 16 years of seasons in which he played over 10 games.

The emotion will be high and so will the tickets prices to this event which are now ranging from $325 to $9,250. This incredible price range is true testament to the legacy of Kobe and Lakers’ fans will have to ante up to see him one last time.

Kobe sensed the emotion in his second to last home game against the Clippers on Wednesday and followed is in the interview with this statement: “I can feel it, and it feels pretty damn awesome. Going through the years of losing and not leaving [the Lakers] makes it all worthwhile standing here and taking the good with the bad and the fans embracing that and understanding that we ride together. That’s a love that you can’t break.”

This is what every NBA fan can admire about him. He could have left during the years of struggle but he chose to be a lifer. I know the NBA including myself will greatly miss Kobe in the years to come! Farewell Mamba.