You are here: Home / Entertainment / “The Secret Life of Walter Mitty” should be exposed! 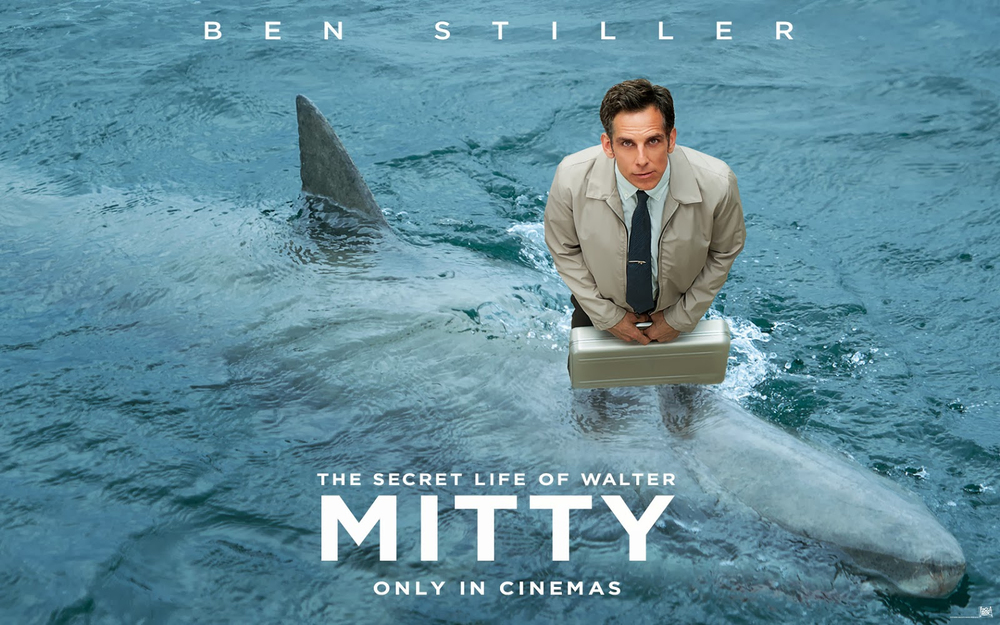 The 1947 remake of ‘The Secret Life of Walter Mitty’  is out. The revised rendition of this ‘Ben Stiller‘ version is filled with fantastical day dream scenarios that will make anyone want to get up and join ‘Walter’ on his journey to living a better life. ‘Ben Stiller’ has finally made a movie that is not wrapped around silly accents and obnoxious situations to evoke laughter from the audience. The character, ‘Walter Mitty’ is just like anyone else who is a regular person who has a decent job, an average life with big dreams. His dreams are realistic and possible but ‘Walter’ has no idea how to obtain them. In this movie, ‘Walter’ is placed in a situation where he has to step out of his day dreams, and into reality, to make the changes he has been so scared to realize in life. ‘The Secret Life of Walter Mitty’ targets the every day person who has dreams but are too scared to touch them. ‘Ben Stiller’ is touching as a sensitive, caring son and brother who takes pride in his work. He also happens to be a secretly strong person waiting to pounce on the life that he desires. His love interest is playfully played by the talented Kristen Wiig who provides a sensitivity and compassion that makes the audience fall in love with her as well.  This feel good movie was definitely a film that will make the audience want to capture their dreams to make them a reality. Live your life the way you want it to be and that is the truth behind ‘The Secret Life of Walter Mitty”. His mantra was palpable and worth seeing at the movies.