You are here: Home / Baseball / The Wild Pitch: How the Phillies, White Sox, Mariners & Orioles are winning 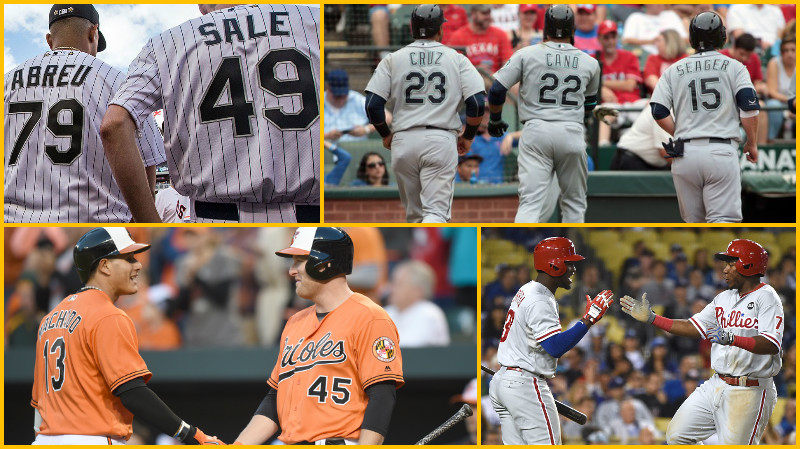 The Wild Pitch takes the field once more. Baseball expert Molik Johnson gives his opinions on the teams making waves in the early going flanked by his co-host Warren Shaw. On this week’s show: