You are here: Home / Basketball / Tidbits to watch around the USA Men’s Basketball team 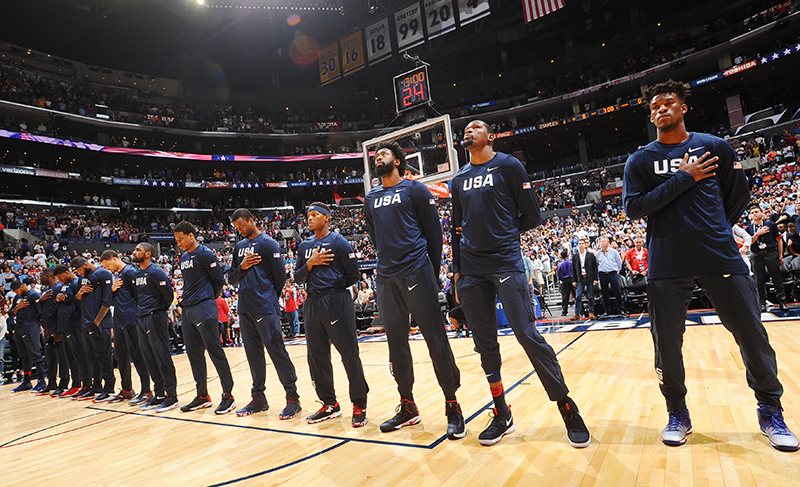 The USA Men’s Basketball team is on a mission for gold but it appears that part of that operative is to seek and destroy. Despite not having the elite of the elite on the roster, there is a little doubt the team will win another gold medal and do so in convincing fashion. Kevin Durant, Carmelo Anthony, Klay Thompson, Kyrie Irving and the others on the roster are nothing to scoff at but they seem to be taking it personal that some are deeming them B-list superstars (with the exception of Durant of course).

So instead of 40-50 point blow outs some are suggesting that 25-30 point margins might be more in line with the caliber of players the United States is sending over to Brazil Early indications of a minor step-back have been greatly exaggerated and with an unnecessary chip on their shoulder this team has the look of basketball murders that their international counterparts aren’t remotely prepared for. Unfortunately for the fans tuning on TV that doesn’t make carry for great watchability–unless of course you like massacres.

But there are a few things to look out for during their inevitable capture of the gold medal that tickle our fancy.

How does DeMarcus Cousins react to all the wining and domination? 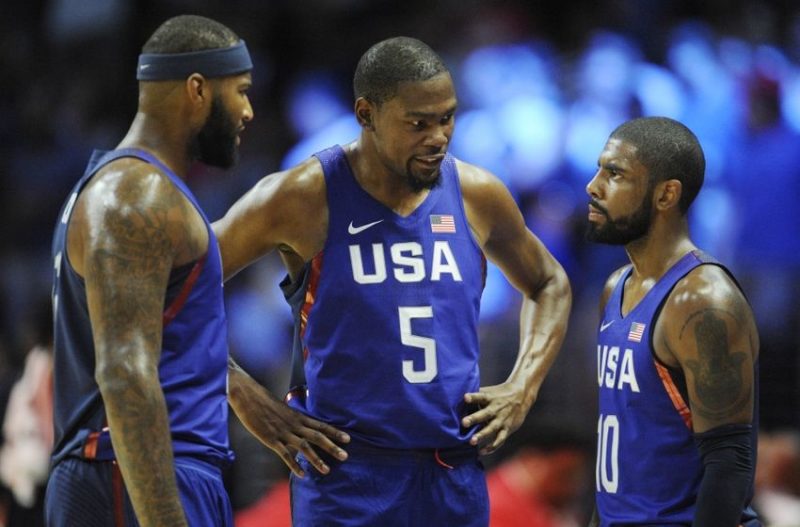 Will the Olympic experience save Kevin Durant from becoming a full villain?

Can Harrison Barnes gain knowledge that preps him for a larger role in Dallas? 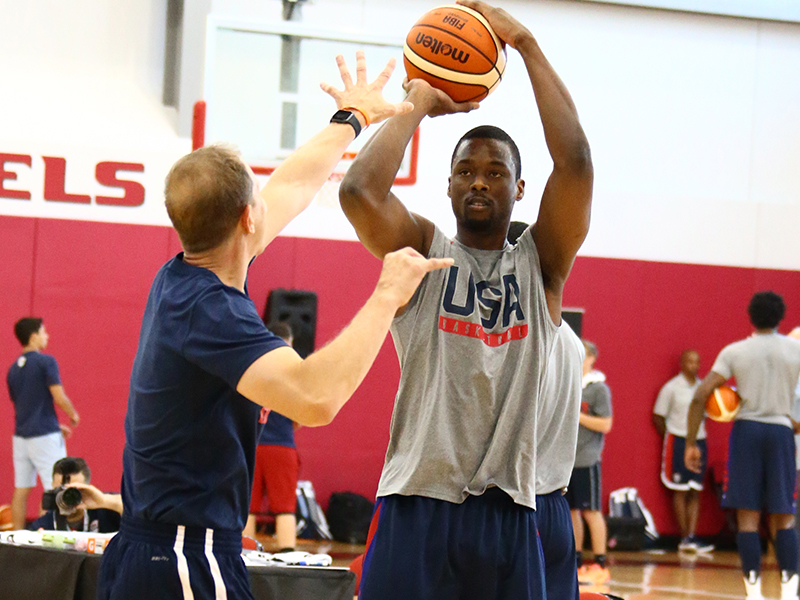 These Olympics aren’t likely to provide much in the way of  competition but can really lay the foundation for what happens in the NBA in the future with some of the backstories that will be present. Players gain confidence, comfort and in some cases an affinity for others on the roster they might not have otherwise. So tune in and support the USA team while looking for the hidden gems that could become the headlines in the season(s) to come.