You are here: Home / Basketball / Tokyo Olympics: The Basketball Medal Contenders Aside from the US 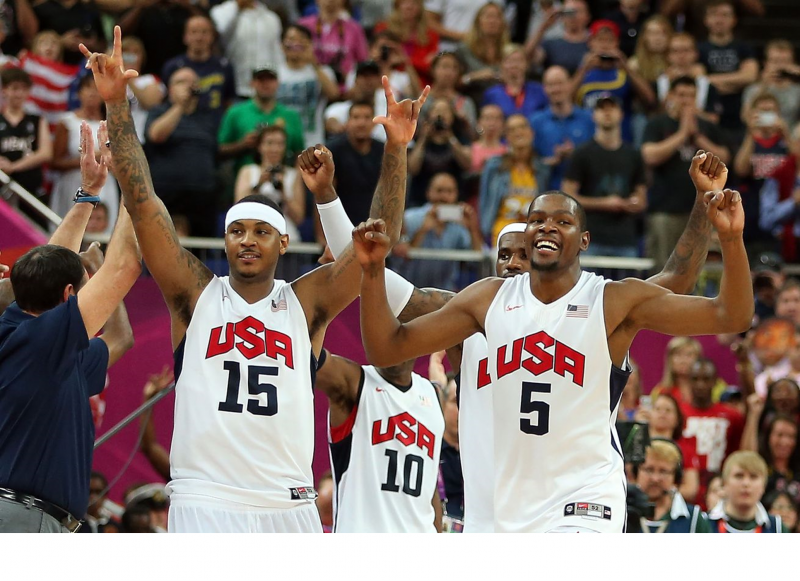 Most basketball fans are concentrating on the conclusion of the NBA season right now, and understandably so. But as soon as the NBA Finals come to an end, there will be a rush to be prepared for the Tokyo Olympics. The Men’s Basketball begins in Tokyo on July 24th, and the tournament will run until August 8th with the Gold Medal game.

However, the current odds taken from MansionBet’s basketball betting site of 1/5 (-500) shows that there should be a healthy respect for the competitors. The US team should be considered firm favorites, but the bookmakers offer a little chink of light for the others. If you look at the US Women’s Team – 1/20 (-2000) – there is much more of a firm backing.

So who, then, might offer a challenge? The most likely candidates seem to be Serbia, who have plenty of recent history with the USA Team. Aptly called the “Silver Generation”, the Serbs have been bridesmaids in several competitions down the last few years. They lost the 2014 FIBA World Cup to the US, and grabbed silver in the 2016 Olympics. Odds of 8/1 (+800) suggest they have a slim chance, but are far from being without hope.

Spain come next at 10/1 (+1000). The reigning FIBA World Champions proved in 2019 that a national team outside of the USA could be the dominant force in a tournament. The USA Team were poor in that 2019 FIBA World Cup, losing out to France in the quarter-finals, and it should act as a lesson to the current roster this summer.

Speaking of France, they are considered the next best contenders after Serbia and Spain. The French have decent calibre traditionally, and always tend to make the knockout stages of international tournaments. However, their sole medal-winning Olympics came in 2000, where they took silver against the US. France have current odds of 18/1 (+1800). 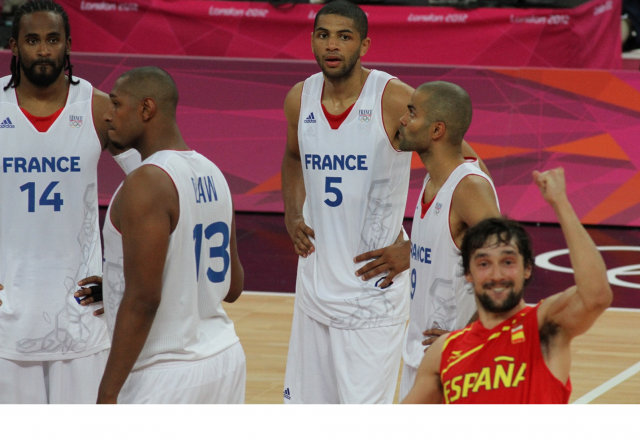 Finally, Greece, who have been given odds of 25/1 (+2500). Will Greece deliver a shock and take the gold? No. Can they take a first-ever silver or bronze medal at the Olympics? Sure. They did not qualify for London 2012 nor Rio 2016, but they are a decent team and nobody will like facing them.

A few notes on the draw:

The USMNT have been drawn in Group A with France, Iran and a yet-to-be-determined qualifier. Those qualifiers will take place at the end of June, and some big names – Serbia, Greece – will still have to earn their place in the tournament.

As for the USMNT’s roster, that has yet to be decided. We know that several stars, including LeBron James, will not take part in the tournament. Many players taking part in the NBA Finals have also ruled themselves out. But head coach Greg Popovich has plenty of quality at his disposal. The selection remains a mystery – the deadline is July 5th – but anything less than gold will be seen as failure, regardless of who Popovich brings along.